Sick of having a computer that seems like it takes for ever to boot up and generally runs slow? Did you recently upgrade to Windows 10 and you’re not happy with the performance of your computer now? If you still have a mechanical hard drive (or you’re not sure), upgrading to a solid state hard drive (SSD) will make your computer boot faster, run faster and overall make it feel new again. Simply put it’s the single most effective way of speeding up your laptop or desktop computer without breaking the bank.

At Special Touch Computer Repair we have SSD hard drives in stock and ready to sell and would be happy to install one in your computer. Give us a call today. 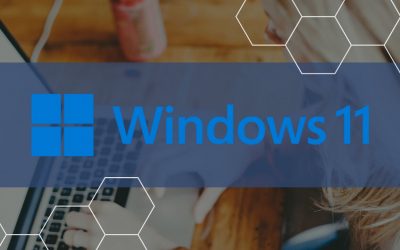 Windows 11 officially launched today. What does that mean for you? That depends. The first thing to keep in mind, Windows 10 is... 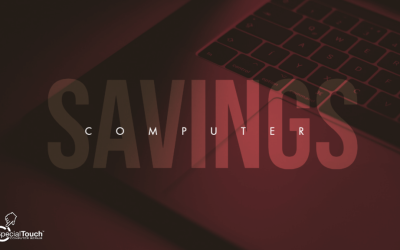 All Laptops & Desktops on Sale Looking to replace your current computer or add another? Do you suddenly have more people at... 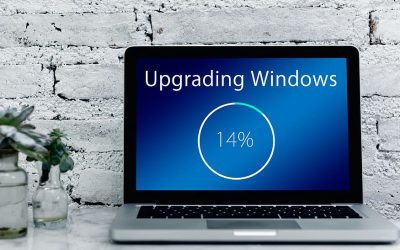 Software updates are important to your cyber security and digital safety. The sooner you update, the sooner you’ll feel...