Omaha Back to School Computer Sale!

The Windows 10 free upgrade period is ending in a few weeks. What does that mean? Simply stated it means:

1. The free upgrade offer ends on July 29 and will not be extended.

2. Any upgrades completed before that date will be valid for as long as the device lasts.

3. There is a possibility that Microsoft will introduce some new upgrade offers after July 29, but don’t count on it.

After nearly a year, Microsoft says a total of 300 million devices are running Windows 10. Many of those, perhaps one-third or more, represent new PCs. Another big chunk represents newer devices originally sold with Windows 8 or 8.1, Windows 10 has succeeded in cutting the share of devices running those versions nearly in half over the past year, and the share of PCs running Windows 8.1 should be in the low single digits by the end of 2017.

In the last few weeks before July 29, Microsoft will no doubt brag a bit about the success of the upgrade offer so far and encourage holdouts to upgrade. (Remember, the point of the deadline is to add urgency.)

And, of course, the end of this upgrade offer doesn’t eliminate the possibility of a new offer. If not free, then perhaps a discounted in-place upgrade. But an extension of the current offer is not going to happen.

As of that anniversary, Microsoft also says it plans to begin uninstalling its controversial Get Windows 10 software. But there are no plans to remove the Windows 10 download page, which is useful for anyone who needs the Windows 10 bits to do a recovery or a clean install on a machine that already has a Windows 10 license. But will the Upgrade Now button still work without requiring payment upfront?

It would be nice if Microsoft would publish details about how this transition will work, but after watching the company’s communications over the past year, I’m not betting on that. 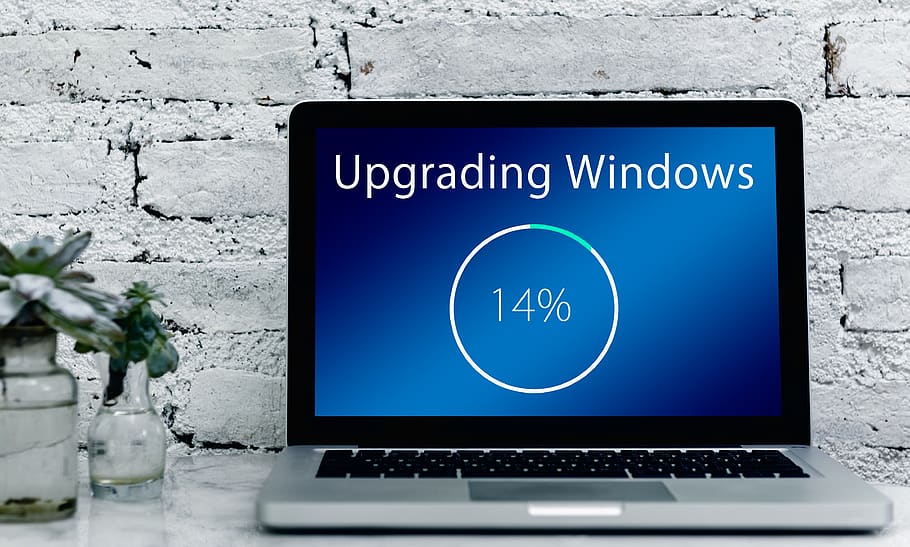 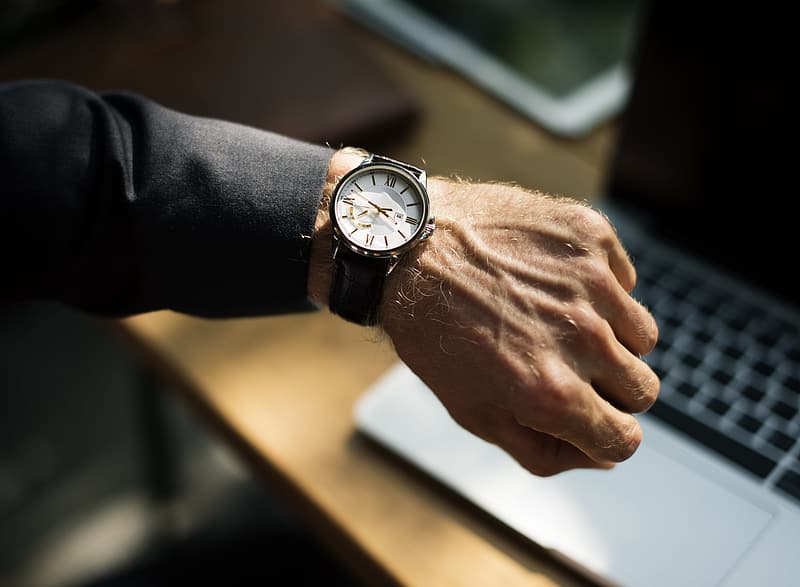 Reasons Why Your Computer Is Slow

EMAIL US FOR MORE INFO!

Call Us
Email Us